TORONTO – Five trustees in the York Catholic District School Board (YCDSB) have had enough of the climate of discrimination being tolerated, if not nurtured, by some of their colleagues against Italians and Catholicism. Yes, you read that correctly, against Italians, in 2022.

They appear to be an easy target. There are so many of them in York Region. In fact, two Federal/Provincial ridings (King-Vaughan and Vaughan Woodbridge) are home to 110,000 people who self-identified as being of Italian origin in the 2016 Census. Including those from other areas of Vaughan (Maple, Concord), they comprise 38% of the population in that city. While not as dominant in the Eastern part of York Region, there are sizeable numbers in Newmarket, Aurora, Richmond Hill, Thornhill Stouffville and Markham.

They are predominantly Catholic. Without them, the York Catholic District School Board might well cease to exist. For some unexpressed reason that bothers people… not all, but some trustees resent the influence the impact of such numbers brings.

One trustee in particular, Theresa Mc Nicol, began a public social media “campaign” suggesting that there would be earth shattering revelations at the upcoming August 30, 2022, Board meeting and encouraging all her followers to attend in person. She sent a similar invitation to the Corriere Canadese, without particulars. Shortly after posting the message, McNicol sent the same message in Italian.

When asked why she was communicating in Italian, she apparently made the comment, “that’s the only way ‘they’ will understand…”. In fact, several email responses from McNicol were written in Italian. Corriere Canadese has asked for a copy of those emails, but, as of going to print, no one from the Board has responded.

Furthermore, evidently, through subsequent communication, she expressed [alleged] discomfort in the presence of her ‘Italian’ colleagues and a sense of insecurity for her personal safety, even in the sanctuary of the Board offices, implying a relationship with the American underworld. She emailed the Chair suggesting it might be prudent to engage security as a sign of an abundance of caution. This is 2022.

Four of the five trustees (Maria Iafrate, Maria Marchese, Domenic Mazzotta and Dino Giuliani) were born and raised in Canada, and Trustee Cantisano, who was born in Italy, immigrated to Canada at the age of three. All 5 Trustees are upstanding Canadian Citizens. Dino Giuliani has been a Trustee for the last 25 years. Domenic Mazzotta, also a previous Chair, has been a civic minded activist since very early in the 1980s.

All of them are motivated by a sense of civic duty. None of them deserved to be tarred by the besmirching of their heritage. Or to be treated as second-class citizens in their own home.

Regrettably, it seems an attitudinal problem at the YCDSB. When Cantisano and Iafrate attended their first Board meeting after the last election, the then Chair stated “oh great, two more Italians”. In a meeting with former Minister of Health, Christine Elliot, current Chair Crowe wistfully noted that the staff at the YCDSB was “predominantly Italian”. To her credit, Elliot asked, “What’s wrong with that?”.

But the request that the police be called to secure the safety of non-Italian trustees from the potential danger posed by the “Italians” was the proverbial last straw. The sting of discrimination directed at the ‘Italians’ was palpable and no longer ignorable. Its latest manifestation warranted action.

Dino Giuliani insisted that the police investigate McNicol’s not so subtle allegations. His colleagues agreed. As expected, the police found absolutely NOTHING; because there was nothing to investigate, nothing that would cause concern to even the most innocent of children.

They also called on the Ministry of Education to investigate and are exploring a Human Rights complaint. The Ministry responded with an offer to conduct a meeting in camera on August 16th. Such a meeting falls outside the parameters of permissible “private meetings” of any school board. Besides, the allegations made by Mc Nicol are already in the public domain. Their solutions should be aired publicly.

Trustees Cantisano, Giuliani, Iafrate, Marchese and Mazzotta have declined the offer to attend that private meeting and are considering absenting themselves from any subsequent ones until the matter is resolved to their satisfaction. Their absence would deprive the YCDSB of the required quorum to legitimize any meeting’s deliberations.

Corriere’s calls and emails to the Minister and the Ministry have so far gone unanswered. A last minute response by the YCDSB Chair and Director provided generic responses regarding courses of action that may not be applicable within the 90 days period preceding election day.

Ironically, the actions, utterances and postings of Mc Nicol and others would be reasons enough to disqualify them from seeking public office under a partisan party banner. 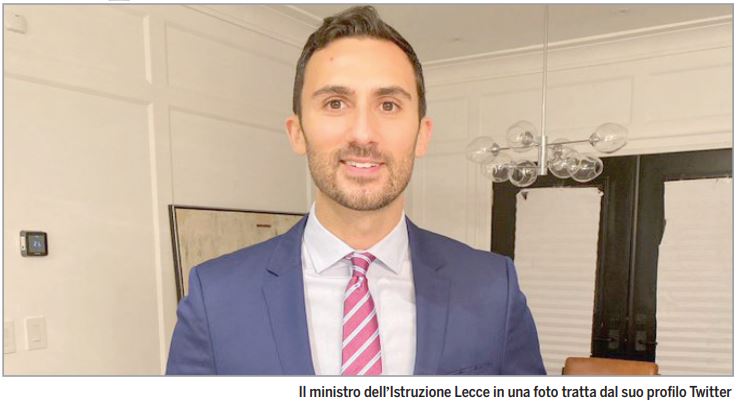 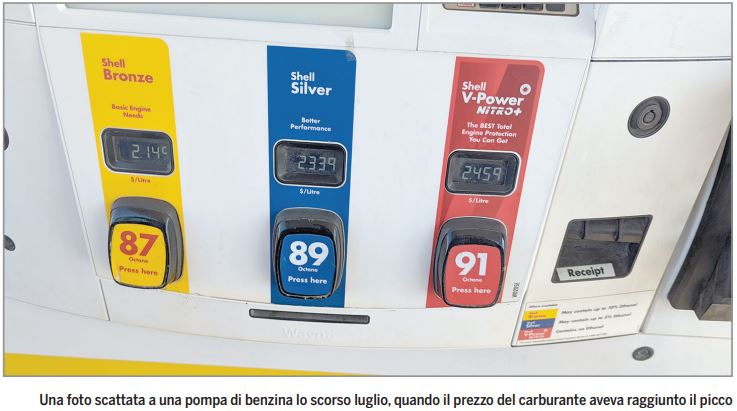