A song for Denise Pipitone: “In my town now I scream … stop silence” 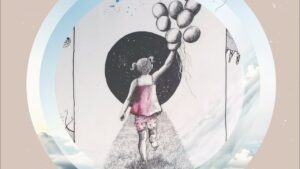 MAZARA DEL VALLO (Trapani) – Denise Pipitone in a song. A piece of music that sounds like an appeal to put an end to the silence that weighs, for the past seventeen years, on the case of the little child disappearance in Mazara del Vallo (in Sicily, Italy) on 1 September 2004, at the age of only four. It was composed and sung by Nicola Giacalone (in the pic below, taken from the musician’s Facebook profile), a Sicilian singer-songwriter who lives in the same town in the province of Trapani where Denise’s story took place. The song, entitled “Palloncino” (“Balloon”), was shared on Facebook by the little girl’s mother, Piera Maggio (in the photo below, with little Denise), who has always been fighting to find her missing daughter. 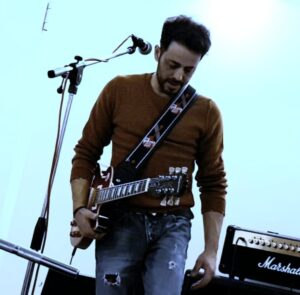 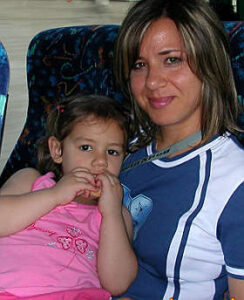 “We thank the authors for the thought they had”, wrote the mother in a post on the social network, to which the singer-songwriter replied: “Thanks Piera Maggio. I sang and wrote the music for this song, my cousin Gennaro Di Bonito wrote the lyrics and my sister did the cover design (in the pic at the top). It was a real honor for us to produce this song. Denise is in everyone’s heart and like everyone we hope for a happy ending. The fact that it came to you and that you liked it for us is the greatest of accomplishments and I hope it will help in some way to know the truth. A sincere hug “.

In the text of the song, very delicate, there are passages in which it is alluded to the many things kept hidden, in all these years, regarding the disappearance of Denise: “In my town now I scream … stop silence”, sings Nicola. And then: “The balloon has now flown away, it seems to have disappeared behind a lie”. The reference is to the many conflicting testimonies, to the silences that have thwarted years of investigations and trials that ended without shedding full light on Denise’s disappearance on which, however, judiciary continues to investigate even in the family context as the mother, Piera Maggio, had always asked. Anyway, also she continues to seek the truth with the help of the lawyer Giacomo Frazzitta.

But let’s listen to the song, in the video below taken from Giacalone’s Youtube channel.