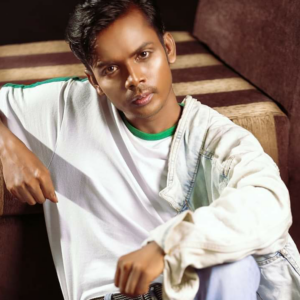 The BBC television news has reported on Bangladesh’s Hero Alam on yesterday morning! There he claimed, ‘mentally tortured’ and ‘rights are breached.’

With presenting his musical videos it stated that, ‘let me introduce you the unique musical stylings of Hero Alom. He is something of internet sensation with millions of followers on social media. Hero is famous for his notorious depending on your point of view of what he has been described of his crooning style and resting videos. He thinks local police took whole arresting thing literally on the internet.’ Hero Alom said, ‘If police wanted to talk to me, they could simply summoned me and I would have gone there myself. They are not supposed to pick me up and behaved rudely.’

He admits he is not world’s greatest singer, but states if he has breached, then no one willing to perform in his videos. The trouble began when he started with classical works, including some written by Nobel laureate Rabindranath Tagore and Bangladesh’s national Poet Kazi Nazrul Islam.

Transparency and accountability forgotten at TCDSB