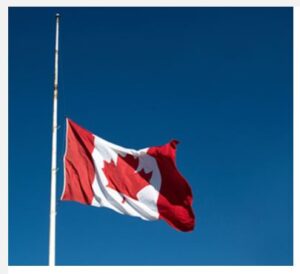 OTTAWA – Tribute to Joe Comuzzi, former minister who passed away on New Year’s Eve. As per the Rules for Half-masting the National Flag of Canada (Section 7), the flags on all Government of Canada buildings and establishments in the City of Thunder Bay were flown at half-mast since yesterday until sunset on January 5, 2022, the day of the funeral of Hon. Comuzzi.

Here the article by Joe Volpe about the former minister: The Good Lord Called a Good Friend to His Side 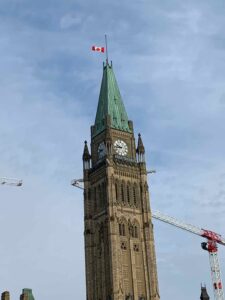 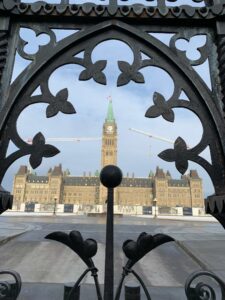