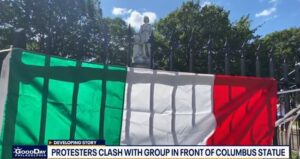 PHILADELPHIA – Statues are being demolished almost everywhere now (even in Afghanistan) but in some cases the law intervenes – where the law exists and is valid – to prevent it from happening. In fact, on Tuesday, a judge ruled that the statue of Christopher Columbus in Marconi Plaza in South Philadelphia must remain where it is, thus rejecting the decision of the City of Philadelphia to remove it. A decision Mayor Jim Kenney made to stop the continuing fighting around the statue of Columbus between opposing factions and to “find a way to allow Philadelphia to celebrate their heritage and culture, while respecting the stories and stories of others who come from different backgrounds “.  END_OF_DOCUMENT_TOKEN_TO_BE_REPLACED 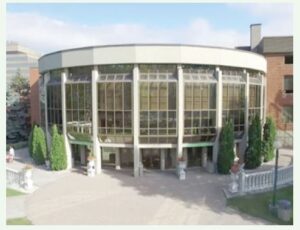 Letter to the Corriere Canadese by Ian Duncan MacDonald