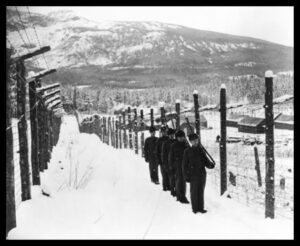 The long-awaited official apology has finally arrived. Today, as promised in 2019, the Canadian Prime Minister, Justin Trudeau, apologized to the Italian-Canadians for the internment suffered in World War II. More than 600 Italian-Canadians were interned after Italy declared war on the Allies in 1940, while 31,000 people were reported as “foreign enemies”. END_OF_DOCUMENT_TOKEN_TO_BE_REPLACED