Parent-teacher interviews are next on the chopping block in the labour dispute between Toronto Elementary Catholic Teachers (TECT) and the Toronto Catholic District School Board (TCDSB). That means that TECT members will not participate in parent-teacher interview which were supposed to take place on November 16, 18 and 19. END_OF_DOCUMENT_TOKEN_TO_BE_REPLACED

No end in sight to Ontario Optometrists’ job action 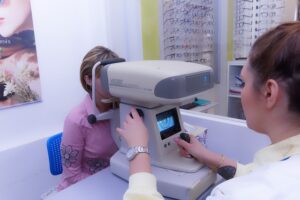 The stand-off between Ontario’s optometrists and the provincial government continues with no end in sight. Since September 1, nearly 95% of the province’s 2,500 optometrists have stopped performing OHIP-funded services for people under the age of 20, seniors aged 65 and over and individuals on disability.

Earlier this month, the Ontario government offered a one-time payment of $39 million to indicate a “starting point” in support of optometrists and to further discussions along. A spokesperson from the Ministry of Health (MOH) told the Corriere that, “payments will flow to optometrists across Ontario on October 15”.

END_OF_DOCUMENT_TOKEN_TO_BE_REPLACED

Emerging trends in the job market 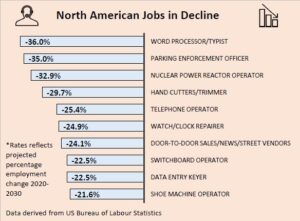 The creation of new jobs is an essential part of a growing economy. In the wake of Covid-19, the job market remains in state of recovery. Its progress is largely dependent on the trajectory of the public health situation and emerging job trends.

While it is important to identify emerging trends that may positively impact economic growth, it is also essential to understand which jobs are in decline so as not to get stuck in a career that goes nowhere.

END_OF_DOCUMENT_TOKEN_TO_BE_REPLACED

Power up the economy with growth in the job market 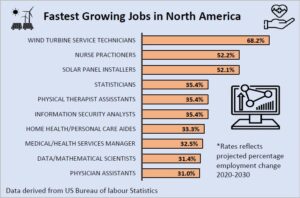 With the elections in the rear-view mirror, the focus for Canadians is on the path forward. Part of that includes a government working towards ending to the pandemic, improving affordability and sustainability while stepping up economic recovery efforts and creating better jobs. 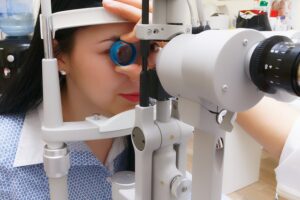 Just three weeks remain until Ontario Optometrists withdraw services to OHIP-insured patients. With the September 1 date closing in, the Ford government makes a move to avoid any disruption to eye care services that people depend on.

END_OF_DOCUMENT_TOKEN_TO_BE_REPLACED 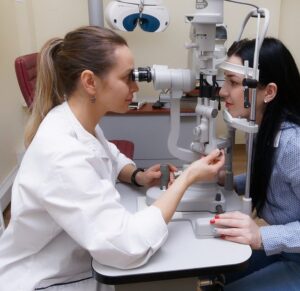 Time is running out for eye care patients in Ontario. As of September 1, most of Ontario’s optometrists will stop providing services to seniors, adults and children covered by OHIP.

In March, an overwhelming 96% of Ontario optometrists voted to withdraw eye care services to patients covered under the Provincial health care plan. The action by the Ontario Association of Optometrists (OAO) stems from more than three decades of underfunding by the Ontario government. END_OF_DOCUMENT_TOKEN_TO_BE_REPLACED

Can’t do my job with “suppression of information”, Trustee Di Giorgio