Ontario to lift most remaining mask mandates on June 11, it is controversy 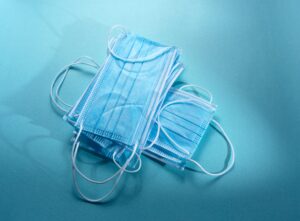 TORONTO – The controversy was not long in coming. Just a day after Ontario Chief Medical Officer of Health Kieran Moore announced the lifting of the obligation to wear a mask on public transport and in many health facilities, the new director of the Ontario Science Advisory Table Fahad Razak attacked this decision. “The provincial requirement could have been extended for at least another four weeks to help relieve some of the pressure on hospitals that will now have to enforce their policies on masks – said the doctor interviewed by CBC Radio – I am heartened to see that many hospitals have already announced that they will continue to impose them”.