Poll, according to three-quarters of Canadians “NATO must be ready to fight” 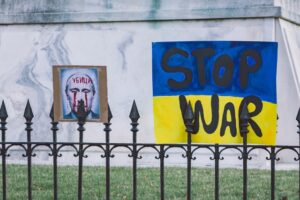 TORONTO – Russia’s war against Ukraine worries the whole world. The fear that the conflict could spread to other countries hovers in the air ever stronger. Nearly three-quarters of Canadians believe NATO allies should prepare for military intervention even though half hope for a diplomatic resolution.

END_OF_DOCUMENT_TOKEN_TO_BE_REPLACED 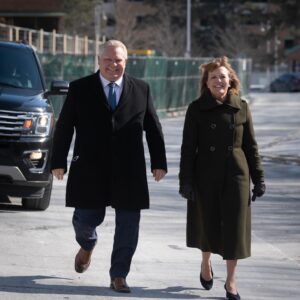 TORONTO – As the provincial election approaches by leaps and bounds, according to a new poll conducted by Leger on behalf of Postmedia News between February 25 and 27, Ontario’s Conservatives are ahead in preferences while the NDP and Liberals are head to head in the race for second place. In voting intentions, Doug Ford’s Tories are at 39%. Andrea Horwath’s NDP and Steven Del Duca’s Liberals are tied, with 27% respectively. “We are practically two months from the kick-off – said Andrew Enns, vice president in charge of Leger at the Winnipeg office – starting from now on you can already see where the parties are in terms of preferences”.

END_OF_DOCUMENT_TOKEN_TO_BE_REPLACED

LTC, vaccine staff obligation postponed to December 13. Poll, 72% of Canadians don’t want to end up in an LTC 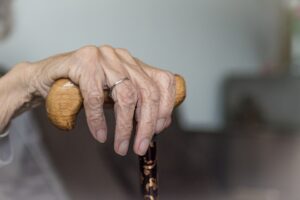 TORONTO – The deadline for Ontario’s long-term care homes was set for tomorrow to be fully immunized against Covid-19 but the government has decided to postpone it until December 13. This was announced by the spokesperson of the Minister of Long Term Care Rod Phillips Vanessa De Matteis: by today, however, the staff of these houses must receive at least the first dose of the vaccine.  END_OF_DOCUMENT_TOKEN_TO_BE_REPLACED 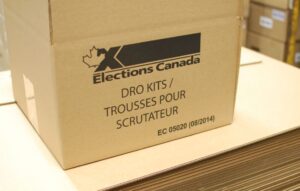 TORONTO – Breakthrough in the race for the federal vote on September 20. Today, for the first time since the start of the election campaign, a poll certified that the Conservative Party overtook the Liberal Party. According to the nanos research survey, in fact, at this moment the party led by Erin O’Toole would collect 34.4 percent of the vote (an increase of 1.7 percent compared to the previous poll) while the liberals of outgoing Prime Minister Justin Trudeau would fall to 33.6 percent (minus 2.3 percent). END_OF_DOCUMENT_TOKEN_TO_BE_REPLACED 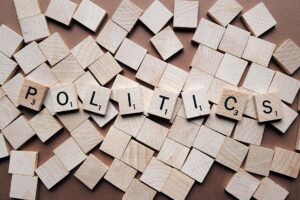