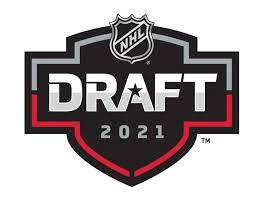 Most of Canada’s 7 NHL teams are already looking ahead to next season. Only Winnipeg and Montreal remain in the playoffs. The other 5 teams are golfing and trying to be optimistic about their future. On July 21, the NHL will hold an expansion draft as the Seattle Kraken join the league. The Kraken will draft one player from each team, which means every team will have a hole to fill. Two days later, the NHL Draft will be begin on July 23 and will show the direction teams are taking to improve. END_OF_DOCUMENT_TOKEN_TO_BE_REPLACED 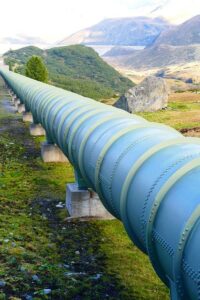 When COVID-19 has passed and life resumes to normal, the Canadian economy is unlikely to grow without further stimulus. At that point, the federal government may resort to typical stimulus tactics during recessions of infrastructure funding. I believe this is Canada’s big opportunity to build large infrastructure projects such as pipelines and public transit, but it should also be bold and fund the construction of new hospitals and schools. END_OF_DOCUMENT_TOKEN_TO_BE_REPLACED

It really is hard to think of any positives from this pandemic. But one thing that COVID has taught me and many Canadians about is mental health. There are so many adults and children with mental health issues. More than we ever imagined. And we need to do much more to help them because mental health matters. END_OF_DOCUMENT_TOKEN_TO_BE_REPLACED

Now is the Time for School Repairs 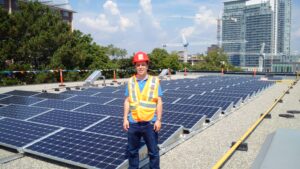 In Canada, we take for granted that our infrastructure is first-rate. Our hospitals are well maintained with state of the art of technology. But the schools where our children learn are often in a poor state of repair. END_OF_DOCUMENT_TOKEN_TO_BE_REPLACED

Alberta’s New Curriculum Draft is a Nightmare for Students

Late last month, Alberta’s Minister of Education Adriana LaGrange, released a draft of her new curriculum for Kindergarten to Grade 6. Very shortly after, the curriculum was opposed by many groups and parents. END_OF_DOCUMENT_TOKEN_TO_BE_REPLACED