Ignore candidates who flout the rules 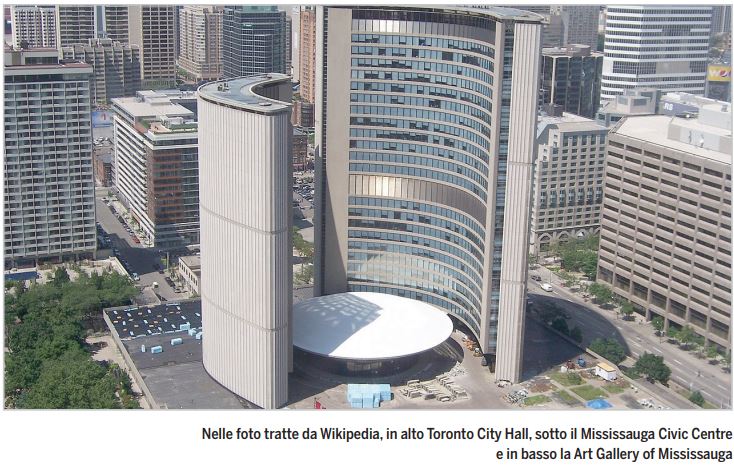 TORONTO – There must be a way “to qualify” candidates for political office or to disqualify those with a proven record of transgressing publicly accepted standards with inappropriate behaviour. For better or for worse, the bureaucracy of recognized political parties conduct a selection process for potential nominees for office. These are open to abuse and to the whim of the leadership and its entourage, but at least there are standards against which approval or criticism can galvanize.

Not so in the in the hurley burley wild west that we see in Municipal politics. The much- touted office of Integrity Commissioner has done little but develop an industry (lucrative for the practitioners) of “tut-tut ism”. Conflicts Commissioners (Ethics Commissioners in some circles) are as eunuchs in a harem.

John Tory, full-time employee of media giant, Rogers, can occupy the mayor’s chair, make decisions that suit his employer and still run for office. School board trustees can violate their oath of office and still offer themselves for election.

It seems endemic to our democratic system: do anything, no matter how egregious – lie, cheat, malign – if you can escape the public’s wrath.

It is a disease that afflicts even the boards of cultural institutions like the Art Gallery of Mississauga. A reading of the Agenda (and its Appendices) of the Annual General Meeting of the Gallery, held August 4, 2022, obtained by the Corriere Canadese would cause a reasonable person to shake their head in disbelief.

It is a “cleaning house” document approved by the assembly following a litany of disruptions, allegations of harassment, bullying, intimidation, questionable circumventions of rules and procedures, obfuscation, “people” sitting as arbitrators of complaints against them personally, falsification of financially sensitive documents etc. It is a wonder the AGM has survived the ordeal.

The Board of the AGM finally succeeded in liberating itself from the cause of all of this turbulence appears to be, its now former President of the Gallery’s Board of Directors, Leslie Silvestri. After an internal revolt structured to secure a legitimate meeting of the Board, it hired Scott and Associate (Scott) to conduct an investigation into the preceding allegations and to report – which it did on July 29, 2022.

Here is an excerpt from Scott’s Workplace Investigation Summary:

“…the allegations of bullying and harassment made against Ms. Silvestri are substantiated…Ms. Silvestri has engaged in, among other things, psychological harassment of others, as well as workplace violence as defined by Ontario’s Occupational Health and Safety Act, and that the complainant(s) fear reprisal, reputational harm from Ms. Silvestri. Scott concluded that [Silvestri’s] conduct contravened both the Occupational Health and Safety Act and the Human Rights Code…”

Armed with this background, Ms. Silvestri has registered as a candidate for Mississauga City Council.

Silvestri and complainants were notified of the findings. Corriere’s attempts to reach Ms. Silvestri went unresponded as of going to print.