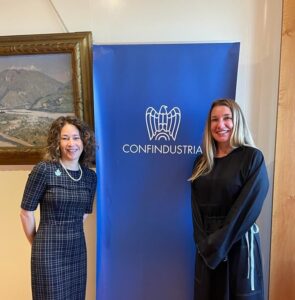 ROME – “Canada is getting closer and closer”. The export numbers say it, and the new Canadian ambassador to Italy, Elissa Golberg, confirmed it during a meeting with Barbara Beltrame Giacomello, Vice President of Confindustria with responsibility for Internationalization.

END_OF_DOCUMENT_TOKEN_TO_BE_REPLACED

Bernier, the great unknown of these elections 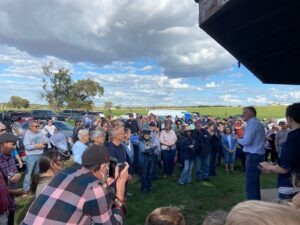 TORONTO – An unknown, indecipherable, and unpredictable factor on this federal election. Twelve days before the polls, with polls confirming the Conservative party’s lead over Justin Trudeau’s Liberals, the presence of the People’s Party threatens to upset the balance and balance of power between the political forces running for the September 20 vote. For now we do not talk about it, or rather we talk about it little. The movement founded and led by Maxime Bernier at the baptism of fire in the 2019 elections did not do very well: just 294 thousand votes throughout the country, equal to 1.6 percent, no elected deputies and the same leader beaten in his electoral district of Beauce by former party comrade Richard Lehoux. END_OF_DOCUMENT_TOKEN_TO_BE_REPLACED 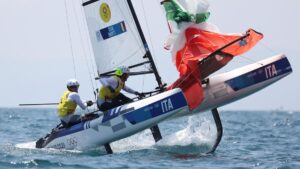 A renewed pledge to restore, protect and conserve the Great Lakes

North America is home to the world’s largest freshwater lake system in the world. The Five Great Lakes: Superior, Huron, Michigan, Erie and Ontario hold roughly, 5,400 cubic miles of water, accounting for approximately 20% of the world’s surface freshwater. That is something worth protecting. END_OF_DOCUMENT_TOKEN_TO_BE_REPLACED

Twenty years of transparency on UFOs in Italy. “Great expectations for US revelations” 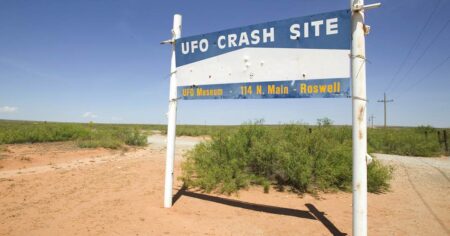 The Duke of Edinburgh passed away
Premier Trudeau: “A man of great
purpose and conviction” 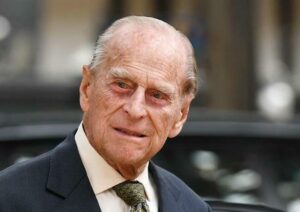