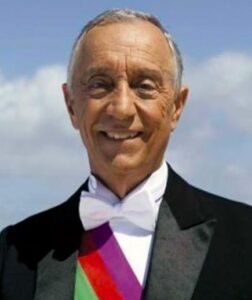 In an address from the Presidential Palace in Lisbon, the statesman affectionately known as “Marcelo” spoke of the traditional values which bind his compatriots around the globe, including in Toronto.