TCDSB and Cardinal headed for another clash 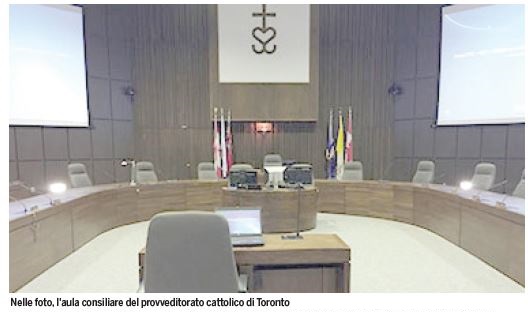 TORONTO – A survey on gender and sexual orientation will be conducted among grade 9 school children at all Catholic schools in Toronto. This is what was proposed during the last meeting of the board. The Archdiocese did not like the proposal and ruled against it. Criticisms were also drawn from Teresa Pierre of the ” Parents as First Educators ” association. “While collecting student data can provide useful information, caution is needed on how this collection is carried out. Catholic schools must refrain from asking children about their sexual identity and orientation.  This is a practice that could confuse children; it raises privacy issues and concerns about parental involvement ”.

In the next edition of Corriere Canadese, we will publish a complete report on the matter.