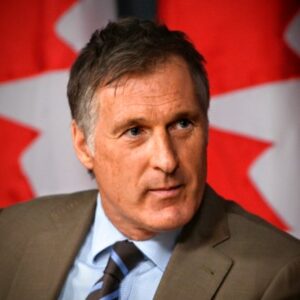 The “mainstream” gives O’Toole a gift 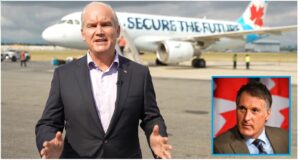 TORONTO – The election campaign is not over yet but its first week has been all in O’Toole’s favour. Saturday, we saw one more example of the winds blowing into his sails when the group preparing for the one debate the English-speaking public will witness declared Maxime Bernier not fit to participate. Insofar as these debates influence anyone, it means there will be only one “Conservative” spokesperson on stage.  END_OF_DOCUMENT_TOKEN_TO_BE_REPLACED

God, do “the Mainstream Press” and its Sycophants Love to Hate Italians 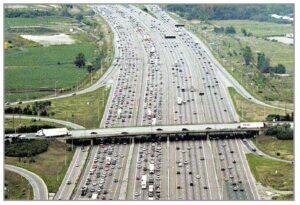 TORONTO – There is no other point to a story that appeared in an English language medium on Easter Saturday, titled, in part, “Friends with Benefits?” END_OF_DOCUMENT_TOKEN_TO_BE_REPLACED

God, do “the Mainstream Press” and its Sycophants Love to Hate Italians