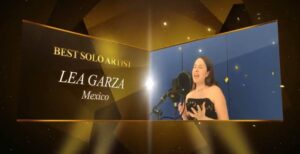 Two awards out of eight, and she was the youngest participant: Lea Garza (in the pics above ad below), 12, Italian-Mexican, literally won the “Yesports” International Music Awards organized in China and ended in recent days, winning the “Best Solo Artist” awards and “Favorite Talent Award”: practically the most important awards went to her.
An enormous satisfaction – also because the public voted – for the promise of pop music that competed as the only representative for Mexico, the country in which she has lived since the age of 9 (she was born in Miami) with her mother Giulia Nenci , from Tuscany, psychobiomusic therapist, and his father Javier Garza, Mexican, internationally renowned sound engineer and son of the great Mexican musician Xavier Garza. 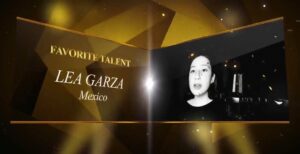 It goes without saying that Lea has music in her blood and she has shown it once again in this competition where she has established herself with her talent that has already emerged on other occasions that led her to start a series of collaborations such as the one with Juan Pablo Manzanero in “Vivo per lei” – which is in rotation on Spotify, listen here: “Vivo per lei” – and the one with the Italians Jalisse, winners of the 1997 Sanremo Festival, with whom he is working on his first album, together with other artists, Mexicans and more. 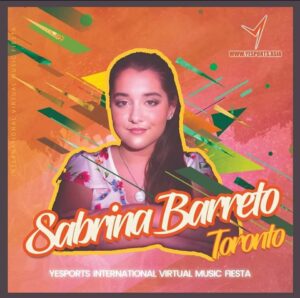