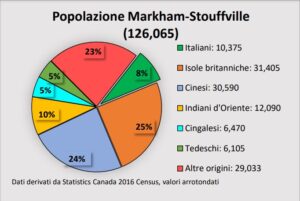 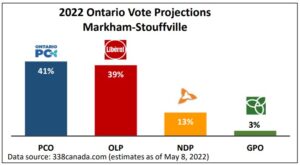 Created in 2012, Markham-Stouffville is a provincial electoral district that is part of the Regional Municipality of York. The riding encompasses the town of Whitchurch-Stouffville and the eastern portion of the Town of Markham, one of the most diverse communities in Canada.

END_OF_DOCUMENT_TOKEN_TO_BE_REPLACED 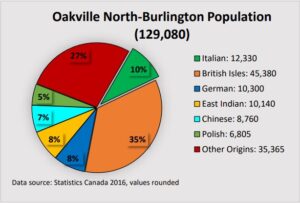 Created in 2015, the provincial electoral district of Oakville North–Burlington encompasses part of the Regional Municipality of Halton, including a portion of the Town of Oakville and part of the City of Burlington.

As of 2016, the riding had a population of 129,080 and is home to a number of culturally diverse ethnic groups. Italians, at 10% of the district population, are one of the largest cultural groups with 12,330 residents living in the constituency.

END_OF_DOCUMENT_TOKEN_TO_BE_REPLACED

Hamilton West-Ancaster-Dundas: A region diverse in geography and ethnicity 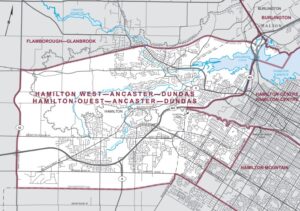 The constituency of Hamilton West-Ancaster-Dundas was created by the 2012 federal electoral boundaries redistribution. It includes part of the City of Hamilton and encompasses the communities of Ancaster and Dundas.

Historically, the Hamilton area has been popular among immigrant groups, most notably those originating from Europe. Therefore, it is not surprising to find that Italians make up 12% of the district’s population. END_OF_DOCUMENT_TOKEN_TO_BE_REPLACED 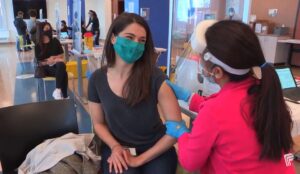 by cnmng May 14, 2021
Education Matters English

School, it’s more and more chaos and controversy Government measures for Spring Break
– York Region on the brink of war 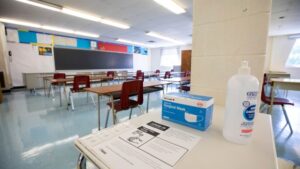 Schools closed in Toronto, Peel Region and Guelph while the York Region District School Board continues to press to transfer all its students to online study. END_OF_DOCUMENT_TOKEN_TO_BE_REPLACED 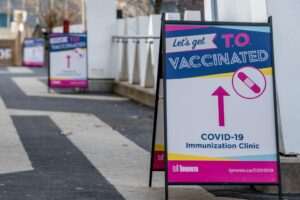 TORONTO – While the vaccine plan in Ontario is coming to the heart of Phase 2, mayors and doctors are urging the government to rethink the categories to be prioritized to ensure the highest possible safety for frontline workers. END_OF_DOCUMENT_TOKEN_TO_BE_REPLACED