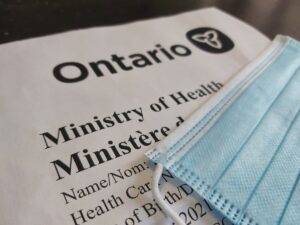 TORONTO – Between those who were waiting for nothing else and those who curl their noses, D-day has arrived. From tomorrow, in fact, the Green Pass comes into force in Ontario that makes complete vaccination mandatory for the inhabitants of the province in order to access many non-essential activities. END_OF_DOCUMENT_TOKEN_TO_BE_REPLACED

Effect of debates: liberals catch up the lost ground 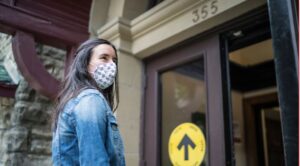 TORONTO – With the televised debates Erin O’Toole had the chance to close the game, but evidently was not able to take advantage of the opportunity. This is the key to reading that derives from the analysis of all the polls carried out in Canada in September, which highlight how in the first week of this month the Conservatives had consolidated a good margin of advantage over the Liberals, but how, at the same time, after the double confrontation between the leaders of the parties this advantage has been dissipated. At this moment, after a phase of substantial statistical parity between the Conservative Party and the Liberal Party, it is Justin Trudeau who has returned to play the role of front runner in view of the vote on September 20.  END_OF_DOCUMENT_TOKEN_TO_BE_REPLACED

The federal government announced on Monday (May 17) the launch of a new national campaign to encourage vaccine uptake, which will appear on various media and other online platforms. END_OF_DOCUMENT_TOKEN_TO_BE_REPLACED

EFFECT OF COVID 19 IN EXISTING POVERTY IN THE PHILIPPINES

The Philippines has a rather high rate of poverty – around 18 million of its 110 million people either live below the poverty level or are struggling to meet the daily necessities of life. COVID 19 just exacerbated this with reduced economic activities and the undercounts of COVID infections due to lack of healthcare and the availability of water for handwashing. END_OF_DOCUMENT_TOKEN_TO_BE_REPLACED