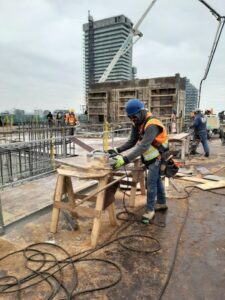 RO The Carpenters’ District Council of Ontario (CDCO) calls for united action to end tax fraud in the construction industry. On April 6, the CDCO launched their campaign to stop tax fraud and put an end to illegal worksites: notaxfraud.com

The campaign is designed to raise public awareness about the fraudulent activities within the sector. It runs between April 14-17 in line with union partners across Canada and the US. It is a call to action for union members, the public and government officials to stand up against tax fraud and to protect the hardworking men and women in the construction sector.

The construction industry is a major driver for the economy. But those who cheat and engage in tax fraud and illegal activities cause significant losses in tax revenue. According to the Ontario Construction Secretariat, those losses total between $1.8 and $3.1 billion annually for the Ontario taxpayer.

“Tax fraud is multifaceted and hurts everyone”, said Mike Yorke, President of the Carpenters’ District Council of Ontario (CDCO). In an interview with CNMNG and Corriere Canadese, Yorke explained that tax fraud has a major impact on public services. Afterall, it is tax dollars that pay for healthcare, schools, roads, infrastructure and other essential services so that societies may thrive.

Shady employers who deliberately cheat the system have greater implications for the industry and the hardworking tradespeople. Their actions jeopardize the fair and equitable treatment of workers. Yorke said his Union is committed to promoting a different culture.

Employers who classify their workers as “independent operators” – when they are in fact employees – exploit them in ways that affect the wages they are entitled to and can put them at greater risk for workplace injuries. “Those who engage in tax fraud do not place a high value of safety for workers the jobsite”, said Yorke.

Furthermore, he pointed out, those who participate in the underground economy do not pay income tax, HST, CPP, employment insurance, employer health tax, and WSIB. This gives them at an unfair advantage over the legitimate sector in the industry, explains Yorke.
A collective effort is required to put an end to illegal practices that hurt all Canadians. Hence the campaign. The CDCO has taken the initiative to educate its members through communication programs and by extension, spread the message to end tax fraud throughout the industry and into the public.

The CDCO urges everyone to work together to stop the injustices. They ask all citizens to reach out to local Members of Provincial Parliament and federal Members of Parliament to advocate for action against tax fraud and illegal activities. In addition, the CDCO urges government officials to put in place mechanisms that penalize offenders and eradicate the underground economy.

The Covid-19 pandemic has demonstrated how much societies and communities depend on the support of government to sustain them through a crisis. Those who cheat the system only work against one that helps it grow. Yorke closes with a powerful thought: “Imagine what we could build if we can eliminate tax fraud”. 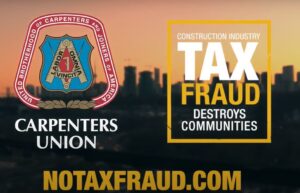 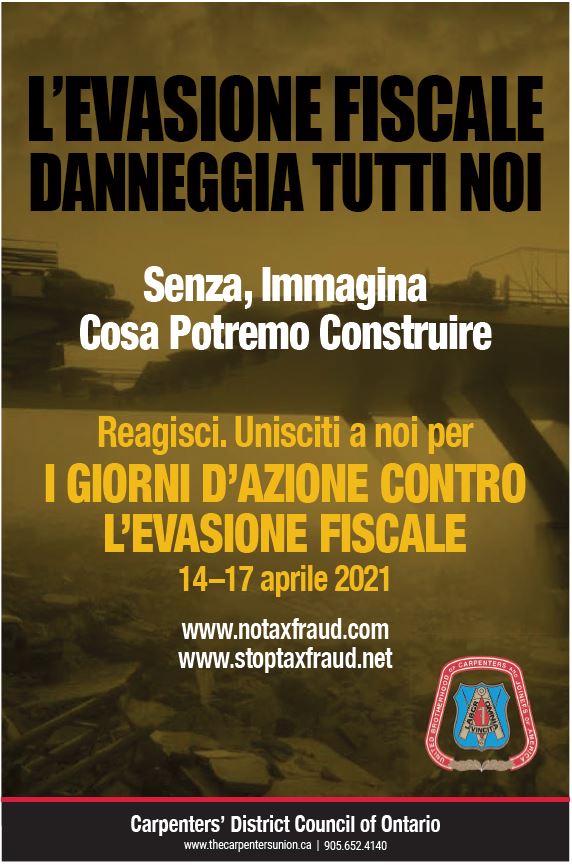 Covid restrictions, government at the crossroads on reopening the economy

In Mississauga and Brampton, you’ll get vaccinated even in the middle of the night!