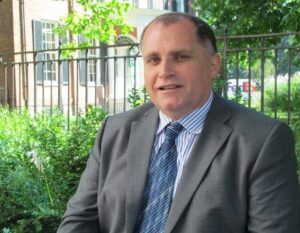 TORONTO – Suffering from several pre-existing medical conditions, Toronto Constitutional lawyer and former bencher, Rocco Galati was admitted to hospital for examination and care. Mr. Galati has been and continues to be in the public eye on issues of constitutionality and legal process for several decades.

His positions have not always endeared him to those whose pettiness in the moment prompts them to suppress their innate sense of compassion. The “twitter world” erupted in speculation about causes and symptoms.

Some of his clients and friends across the country and beyond wished him well, offering prayers and expressing genuine concern. Unfortunately, some craven “twitter warriors” lashed out with bitterness and malice unbecoming of anyone aspiring to civility.

The news agency CNMNG and staff join those who empathize with him and his family in these stressful times. We wish him a speedy and full recovery and a healthy return among his family and friends.