Two teenagers were arrested for burning a rainbow flag in Mississauga 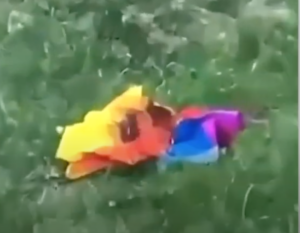 Police reported the arrest of two teenagers suspected of burning a rainbow flag after a video of the incident circulated on social media earlier this month. Investigators from the 12th Division Criminal Investigative Bureau, Region of Peel, completed an investigation that began after a video of a rainbow flag being burned on the ground by students at a school circulated on social media. END_OF_DOCUMENT_TOKEN_TO_BE_REPLACED

Family deliberately run down in London: “Targeted because they were Muslims” 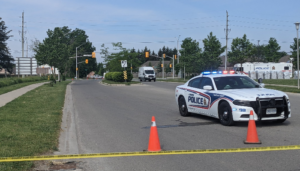 What was supposed to be a quiet walk on a hot Sunday in early June ended in tragedy. The drama – which according to the London Police Service was premeditated and motivated by hatred – took place at an intersection in northwest London. END_OF_DOCUMENT_TOKEN_TO_BE_REPLACED

Earthquakes were felt in different parts of Bangladesh

Excellent data from the Canadian labour market: 303,000 jobs were added in March and unemployment was falling