Travels: when and under what conditions will an intergovernmental agreement be reached? 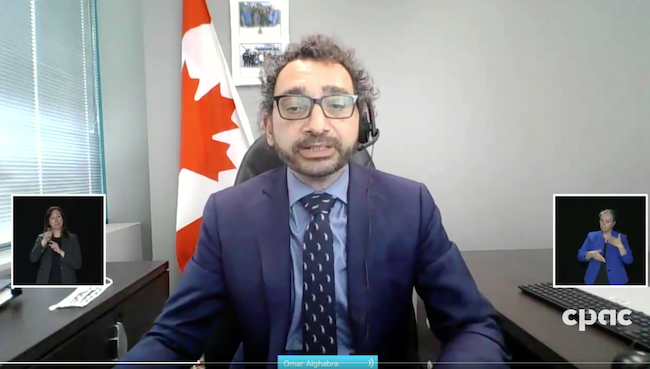 How soon will we be able to travel across the southern border? When and under what conditions will an intergovernmental agreement be reached?

A few weeks ago, President Biden’s administration acted with its “muscles” and began to put pressure on Canada to start working with the United States in determining the date, manner and conditions of opening up to “non-essential” travel and tourist traffic.

It’s good that the American side made a move and began to put pressure on Ottawa, because it is better late than never, but still to start talks on this topic.

Intergovernmental Minister Dominic LeBlanc said today US and Canadian officials are discussing how to move forward in opening up the world’s longest international border.

During the conference, which was shared on Twitter (in the screenshot below), the minister said:

“We are working with the Biden administration to — as much as possible — to align our measures at the border with the United States. These discussions are ongoing.”He also said: “We recognize that in the coming weeks, when the number of vaccinated people grows and if we continue to see a reduction in COVID cases and hospitalizations, that we may be in a position to progressively loosen these measures.” 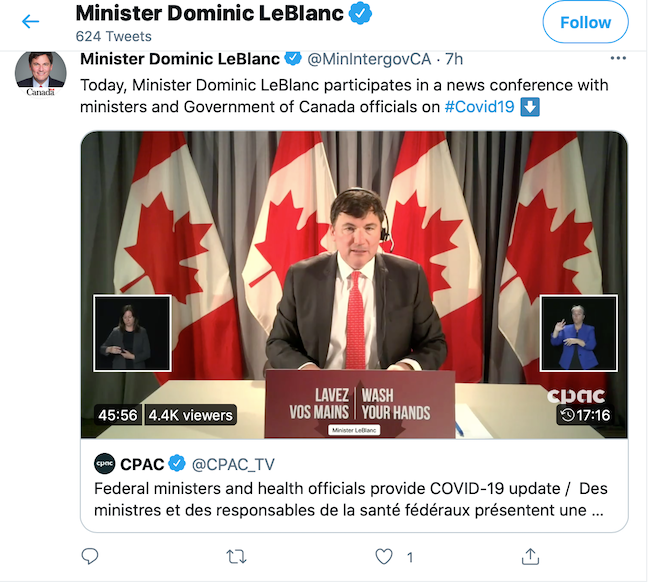 What should not be the case is the use of India and Pakistan flight bans as a benchmark for Canada’s opening up to international travel.

Transport Minister Omar Alghabra (in the pic at the top) emphasized that officials in Ottawa are considering the ban on direct flights from India and Pakistan while considering loosening restrictions on the border. And this ban has just been extended for another month.

How much does the pandemic situation in India and Pakistan have to do with that in the United States or the European Union?

That is why it matters to whom and from what directions you are allowed to arrive. The United States and the European Union are ahead of Canada by min. 1-3 months in public vaccination progress against Covid-19. Rather, it is the US and the EU that might refuse to allow Canadians to arrive in these regions.

The European Union plans to open tourist trips to Americans from June.

Now is the moment to start planning when and on what conditions tourist traffic to and from Canada will be opened, and not only in travels with the United States, but also the European Union and other safe destinations. Bans on direct flights from India and Pakistan should not prevent Canada from opening up to safe destinations around the world.

Currently, there is a 14-day quarantine for anyone coming from abroad. Travelers must pay for pre-flight Covid-19 testing as well as post-flight retesting, and for a 3-night hotel stay after arrival.

Prime Minister Trudeau, in a press conference interview with journalists on Tuesday, indicated that the 75% vaccination rate would be the key threshold when asked about the potential reopening of the border.