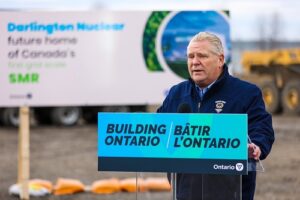 TORONTO – More than half of Toronto’s City Council has signed a letter urging Premier Doug Ford and Ontario Minister of Municipal Affairs Steve Clark to reconsider the “infamous” Bill 39 which gives John Tory “powers special” to speed up the construction of new housing: in particular, the “super-mayor” can govern with a third of the votes instead of a majority. A slap to democracy, according to the 15 councilors who signed the document.  END_OF_DOCUMENT_TOKEN_TO_BE_REPLACED 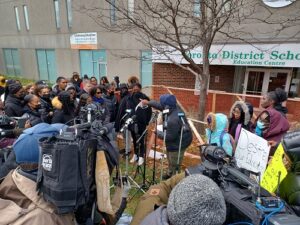 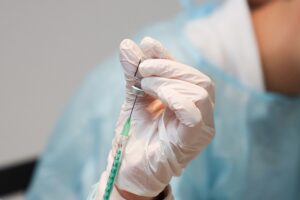