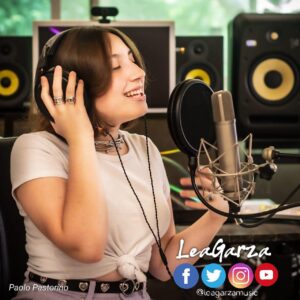 MERIDA (Yucatan, Mexico) – Another important recognition for Lea Garza (in the pic), the young Italian-Mexican singer already winner, in recent months, of two awards out of eight at the “Yesports” International Music Awards organized in China. Lea received the nomination for the prestigious “Palmas de Oro” prize, awarded annually by the Circulo Nacional de Periodistas in Mexico, as the best emerging pop-rock singer in English and Spanish. To give an idea of ​​the importance of the event, in the past an award of “Palmas de Oro” was assigned to Andrea Bocelli. 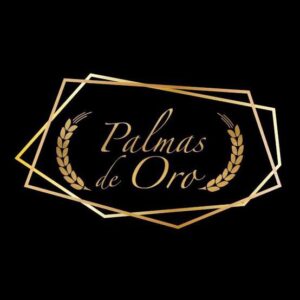 Previously, at the “Yesports” competition Lea was the youngest participant (turned 13 in July) and won the “Best Solo Artist Award” and “Favorite Talent Award”: practically the most important prizes went to her (read the previous article here).

An enormous satisfaction – also because the public voted – for a promise of pop music that competed as the only representative for Mexico, the country in which she has lived since the age of 9 (she was born in Miami) with her mother Giulia Nenci, from Tuscany, psychobiomusic therapist, and his father Javier Garza, Mexican, internationally renowned sound engineer and son of the great Mexican musician Xavier Garza from the famous band Los Locos del Ritmo (read her story here).

Her talent already emerged on other occasions that led her to start a series of collaborations such as the one with Juan Pablo Manzanero in “Vivo per lei” which is in rotation on Spotify (listen here: “Vivo per lei”). And maybe – who knows? – this new prize could be the “link” between her and Andrea Bocelli to sing together, one day, “Vivo per lei”. For sure, Bocelli will be in Miami on February 14, 2022, and it could be an occasion since some of Lea’s family members live right there. Or maybe in Tuscany, which is the land of the famous tenor and of Lea’s mother, Giulia Garza. Sometimes the road to success is guided by fate…