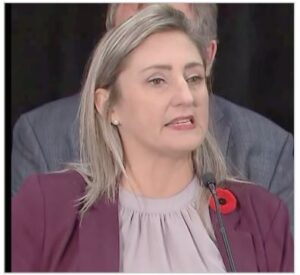 TORONTO – Without even waiting for the decision of the Ontario Labour Relations Board to which it had turned to declare illegal the strike of the Canadian Union of Public Employees (CUPE), the Ontario government has made a U-turn. Today, during a surprise press conference, Premier Ford announced the decision to revoke the controversial Keeping Students in Class Act “provided that the union agrees to end the strike and continue to negotiate”.

END_OF_DOCUMENT_TOKEN_TO_BE_REPLACED

China would have covertly funded eleven 2019 election candidates in Canada 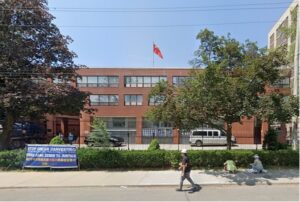 TORONTO – Intelligence officials have warned Prime Minister Justin Trudeau that China has targeted Canada with a broad campaign of interference, which also includes funding a clandestine network of at least eleven federal candidates running for the 2019 election: the news was published today by Global News, with an article by investigative journalist Sam Cooper on the news agency’s website.  END_OF_DOCUMENT_TOKEN_TO_BE_REPLACED 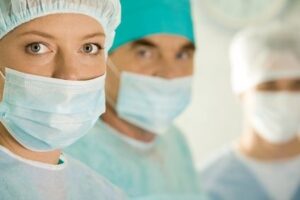 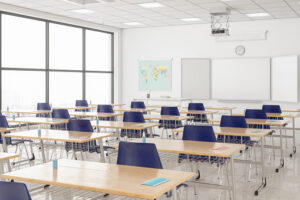 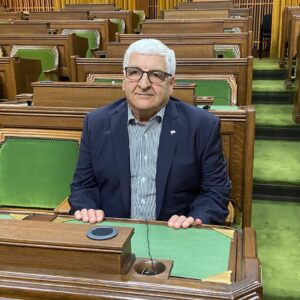 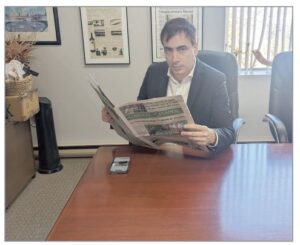