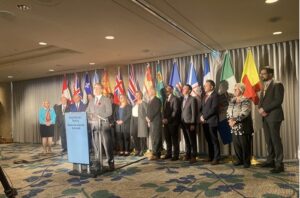 VANCOUVER – United front of the provincial and territorial ministries of Health to ask for more federal funding for Canadian health which, amidst staff shortages and a lack of family doctors, is literally on its knees. Today, on the second day of meetings in Vancouver, the holders of the provincial departments have renewed their requests from the federal counterpart: Minister Jean-Yves Duclos.  END_OF_DOCUMENT_TOKEN_TO_BE_REPLACED

Premier Ford softens the tone: “I want to stop fighting with education workers”

TORONTO – It may seem strange but Doug Ford seems to have laid down the hatchet. “We want an agreement that is fair to students, fair to parents, fair to taxpayers, and fair to workers, particularly low-income workers.” Abandoning the strong tones and swaggering attitude of a few days ago, an almost conciliatory Ford during today’s press conference said that when negotiations with the Canadian Union of Public Employees (CUPE) resume, the government will present “a better offer”. The Ontario premier declined to provide specific details about the government’s proposal, but said the offer is particularly good for workers with the lowest wages.”

END_OF_DOCUMENT_TOKEN_TO_BE_REPLACED 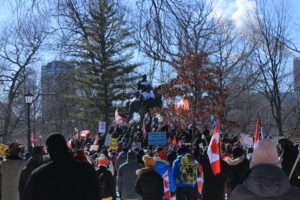 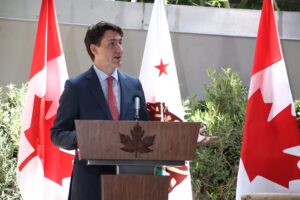 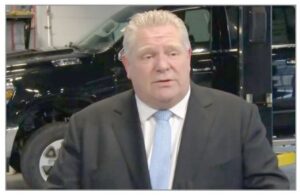