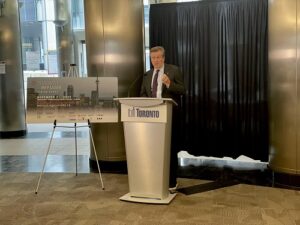 TORONTO  – “No one in Canada, not even the Premier and Prime Minister, has the power to govern with a minority vote. You can’t trust anyone with that much power”. This, in a nutshell, is the message that the NDP of Ontario sends to John Tory (in the pic above, from his Twitter profile), inviting him to request the withdrawal of the provincial legislation that gives him almost absolute powers to encourage the construction of new housing. END_OF_DOCUMENT_TOKEN_TO_BE_REPLACED 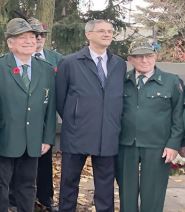 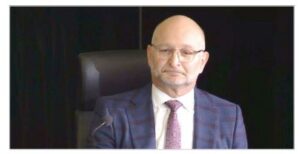 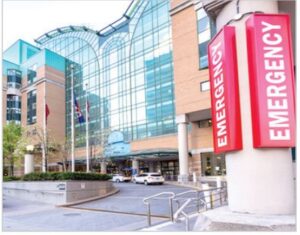 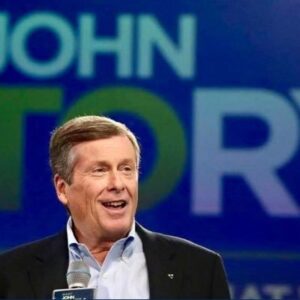