Italy: boss Messina Denaro arrested, “but Mafia is not defeated”

PALERMO – Thirty years ago, the Carabinieri led by Captain Ultimo intercepted and captured Toto Riina, “the boss of bosses”. It was January 15, 1993. Today, exactly three decades and one day later, the soldiers of the Arma arrested Matteo Messina Denaro (in the pic above, by Arma dei Carabinieri), a fugitive since 1993, when an arrest warrant was issued against him.  END_OF_DOCUMENT_TOKEN_TO_BE_REPLACED 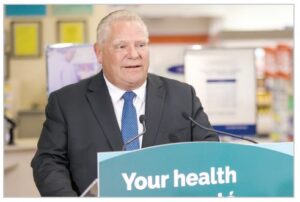