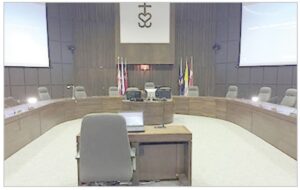 TORONTO – “Pride” flag in Catholic schools? The debate is heated in Toronto and Ontario. And the lawyer Geoffrey F. Cauchi argues that the trustees of the Toronto Catholic District School Board – who are preparing to discuss a motion on the subject – could find themselves in a situation of conflict of interest and non-compliance with regulations on the display of the flag of the 2SLGBTQ movement in Catholic schools. Here is the full letter from Attorney Cauchi: Geoffrey F. Cauchi’s submission