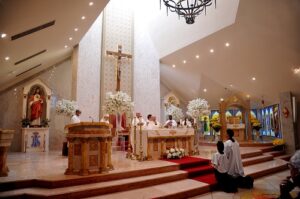 The dinner with dance organized at Le Jardin was attended by parishioners and friends who spent unforgettable hours together. There was no lack of community leaders who wanted to celebrate the parish located at 8500 Islington Ave and which over the years has become an important point of reference for the Catholic community that resides in its vicinity.

Special guests were Archbishop Ivan Jurkivic who was appointed apostolic nuncio to Canada on 5 June 2021 and Monsignor John Anthony Boissonneau, auxiliary bishop of Toronto. Also present were Monsignor John Iverinci and Father Eugenio Filice. To celebrate this respectable milestone were also present the various groups of the parish, the Knights of Columbus, the Catholic League of Women, the St. Padre Pio Group and the Elderly Group.

It was Monsignor John Boissonneau who concluded the two days of events organized for the important anniversary of the church by celebrating a special mass the following day in the parish that 65 years ago was the first Catholic church in Vaughan Township.

The history of St. Margaret Mary parish is not only 65 years long but also very interesting. The church experienced remarkable growth during the pastoral care of Father Donald S. MacLean. In 1975 the parish included 700 families: the Archdiocese of Toronto decided to build St. Peter’s Parish. Although St. Margaret Mary Parish remained with 325 families, growth continued. It was at this point that a rapidly growing Italian community made the church its point of reference.

In 1976, Father MacLean invited a friend of his, Father Rocco Volpe, to celebrate a weekly Mass in Italian. Father Volpe, who was therefore the first priest to officiate in Italian, celebrated the Italian Mass until October 1982.

Father Volpe, who is a cousin of our publisher, was also the one who started the Italian language courses at St. Michael College. 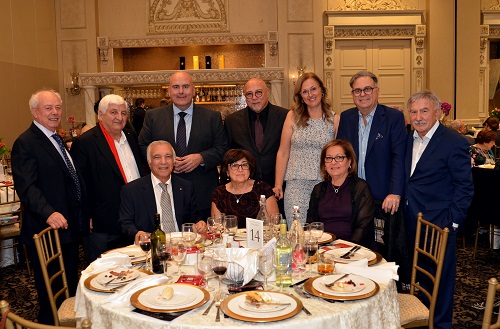 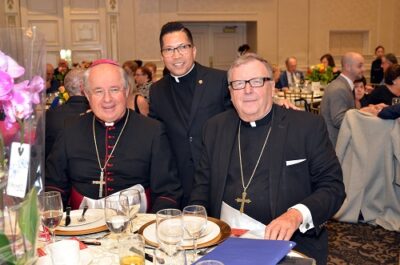 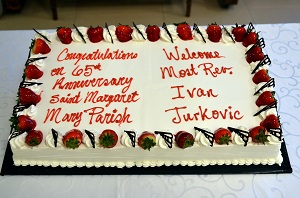